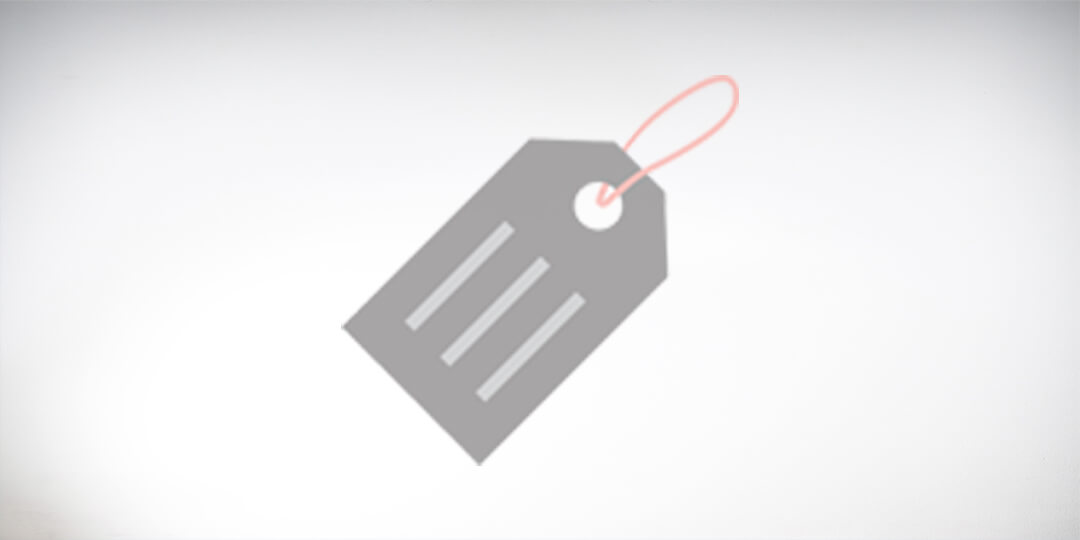 Understanding the Fat in your Milk Replacer

Fat digestion in the young calf

Commercial milk replacers are often compared and evaluated based on the percentage of protein and fat on the label.  Discussion rarely delves into what makes up the components of fat and its effects on digestion, absorption or growth.  Fats are comprised of short chain, medium chain and long chain fatty acids.  The length of the chain is determined by its structure and the number of carbon atoms (C) that are present within that structure.  That structure is what determines how it is digested and absorbed.  Medium chain fatty acids can be absorbed directly from the small intestine to the liver where it is converted into available energy.  Long chain fatty acids need bile salts for emulsification and micelle formation – bile salts are in very low production in the young calf.  Initially, the newborn calf will rely on lipase present in their saliva for fat digestion.  The lipase produced in saliva will breakdown short and medium chain fatty acids .  Lipases in the pancreas are formed in the second week of life.  These pancreatic lipases are needed to breakdown the long chain fatty acids.

Butyrate is an example of a short chain fatty acid.  Butyrate is naturally produced in a ruminating animal and is instrumental in the increased development of the rumen papillae and weight.  Furthermore, it promotes increased pancreatic secretions of enzymes that aid in digestion.  Cow’s milk contains approximately 3.30% of butyric acid.

Table 1  Fatty acid digestion in the young calf and the percentage of those fatty acids in common milk replacer fat sources.

The presence of fatty acids in a milk replacer