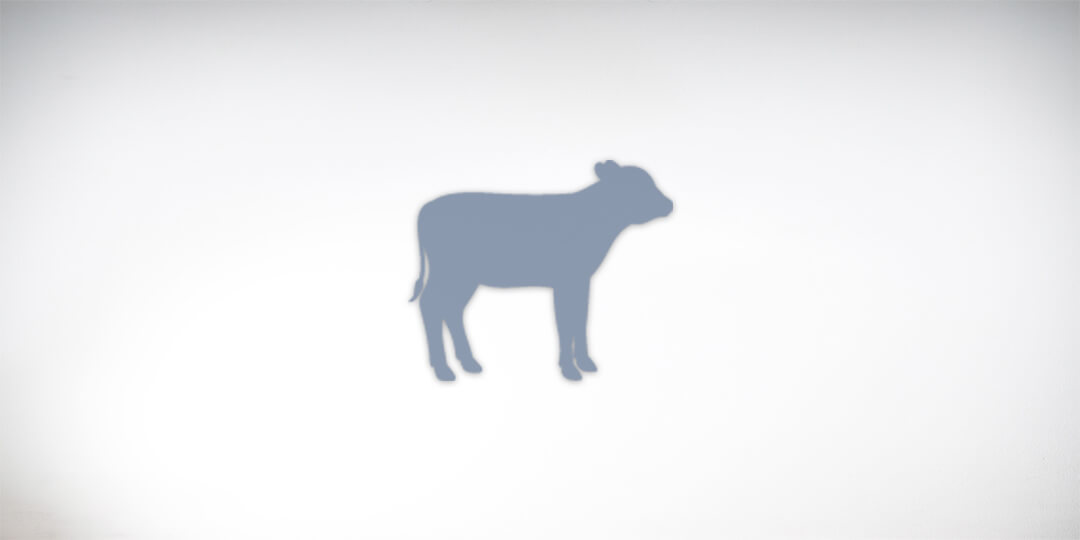 Using a higher milk volume feeding schedule and offering calves a higher fat content in a milk replacer does not mean that success at weaning will be compromised.  In fact, during 2015 and 2016 research trials at the Grober Young Animal Development Centre (GYADC), calves fed a 22% fat milk replacer consumed equivalent or more starter pre-weaning compared to calves fed a 17% fat formula.

Early solid feed intake is mandatory to establish functionality of the rumen.  In turn, significant nutritional value from solid feed may not be relied upon until rumen function and enzyme production strengthens, around week 6.  2016 GYADC research found that although calves fed a lower fat milk replacer consumed more grain during the week of weaning, the following week (post-weaning) growth rates were equivalent between both groups.  Despite different solid feed intake patterns, calves fed a 17% or a 22% fat milk replacer had strong growth rates for the 10 weeks prior to weaning and into the post-weaning period, with no slump in average daily gain seen for the 22% fat group.

Feeding 750g per day of starter intake for three plus consecutive days is used as a minimum benchmark to indicate when a calf is ready for weaning.  At week 8 (two weeks prior to weaning) calves were consuming more than 750g of starter intake when fed either a 17% or 22% fat milk replacer…..even in the summer heat!!

Grober optimized their milk feeding program during the 2016 trial by providing up to 12.5L/day for the first five weeks, followed by a gradual volume reduction until weaning at week 10.  In addition, the 2014 GYADC research results showed advantages to weaning at 10 weeks compared to weaning at 7 weeks.  Allowing calves to stay on milk longer will provide additional time to consume levels of starter and forage to best maximize their rumen development before fully transitioning to solid feed, resulting in more consistent growth rates during this stressful period.

Milk feeding schedules can be optimized with a higher energy density (fat) milk replacer and/or a higher milk allotment without negative consequences on starter intake.  Care still must be taken to ensure a slow stepdown to weaning.  Furthermore, using a higher fat milk replacer, or elevated milk allotments, have advantages during both hot and cold temperatures.  Higher feed efficiencies can be appreciated year round by providing additional energy.