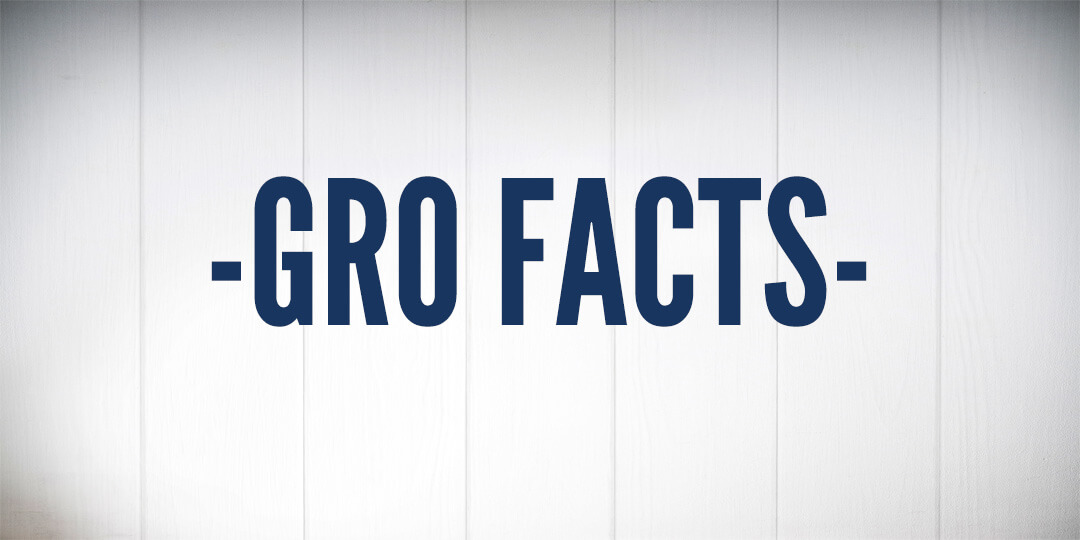 Rumen Drinkers – There’s One in Every Crowd

What is Rumen Drinking?

Rumen drinking occurs due to inadequate or incomplete esophageal groove formation. The resulting failure of, or a poor esophageal groove reflex, causes large volumes of milk to enter the reticulorumen instead of the abomasum. The milk lingers in the rumen for a period of time in which lactate and other volatile fatty acids are produced from bacterial fermentation and contributes to ruminal acidosis (Herrli-Gygi, Steiner, et al., 2008). The passage rate of the milk is also slowed when it is diverted into the reticulorumen, where it is partially metabolized instead of the abomasum where the digestion of the milk is most productive. The volatile fatty acids produced when the milk is in the rumen inhibit curd formation in the abomasum; slowing the passage of digesta from the abomasum to the duodenum (Herrli-Gygi, Steiner, et al., 2008). In chronic cases, these digestive changes result in physiological damage in the form of ruminal dyskeratosis, small intestinal villous atrophy, and brush border enzyme deficiency (Herrli-Gygi, Hammon, et al,. 2006). Endocrinologically, rumen drinking decreases post feeding blood concentrations of glucose, insulin, insulin-like growth factor 1 (IGF -1;an important growth hormone) and T3 & T4 (thyroid hormones), and increases blood urea concentrations. These endocrine and blood metabolite concentrations often lead to a negative body energy balance (Herrli-Gygi, Hammon, et al,. 2006). The combination of slow passage rate of digesta and these physiological and endocrinological alterations, result in maldigestion and malabsorption of nutrients (Herrli-Gygi , Steiner, et al., 2008).

How to identify a Rumen Drinker

There is most likely a rumen drinker amongst your calves. Some easy ways to identify these calves are to assess their general appearance and behavior, and testing the strength of their suckling reflex. Rumen drinking calves tend to be under conditioned and dehydrated. Behaviorally, these calves may be mildly depressed, stand with an arched back, and will have a poor appetite and suckle reflex. This poor suckle reflex could be an indicator of the calves’ decreased ability to form the esophageal groove, which is strengthened when the calf suckles. Clinically, rumen drinking calves have been found to experience recurring bloat, scouring, clay coloured manure, hair loss, and tend to have poor coordination and slow reflexes. The clay coloured manure is a good indicator of rumen drinking, as it is the result of fatty acids accumulating in the distal region of the gastrointestinal tract, as opposed to being digested and absorbed in the small bowel (Herrli-Gygi, Steiner, et al., 2008). Ruminal bacterial fermentation of the milk prevents fatty acid breakdown in the abomasum, which limits further digestion and absorption in the small intestines. Another indicator of rumen drinking is splashing sounds when the left side of the abdomen is tapped 2 or more hours after feeding, giving evidence of milk remaining in the rumen.

How to Correct and Prevent Rumen Drinking

Suckling strengthens the esophageal groove reflex. When fed from a nipple, the suckling reflex can help prevent rumen drinking in calves. There are many different ways in which your feeding regimen may be altered to facilitate nipple feeding. Indeed, floating nipples are easy to implement with trough or pail fed calves. In addition automatic and mob feeders work very well for feeding group penned calves, and bottles or nipple pails are effective for nipple feeding individually housed calves.   Temperature and taste of milk also largely influence the formation of the esophageal groove. Milk replacer should be offered at 39°C (102.2°F) and mixed according to the label (150g/L) to maximize the esophageal groove reflex. Offering smaller portions more frequently will also improve passage rate and digestion. In rumen drinkers, smaller meals reduce the volume of milk entering the rumen, which will therefore reduce the time spent in the rumen and limit bacterial fermentation. Full physiological, endocrinological, and energy balance recovery is possible in a minimum of 10 days if symptoms of rumen drinking are caught early.